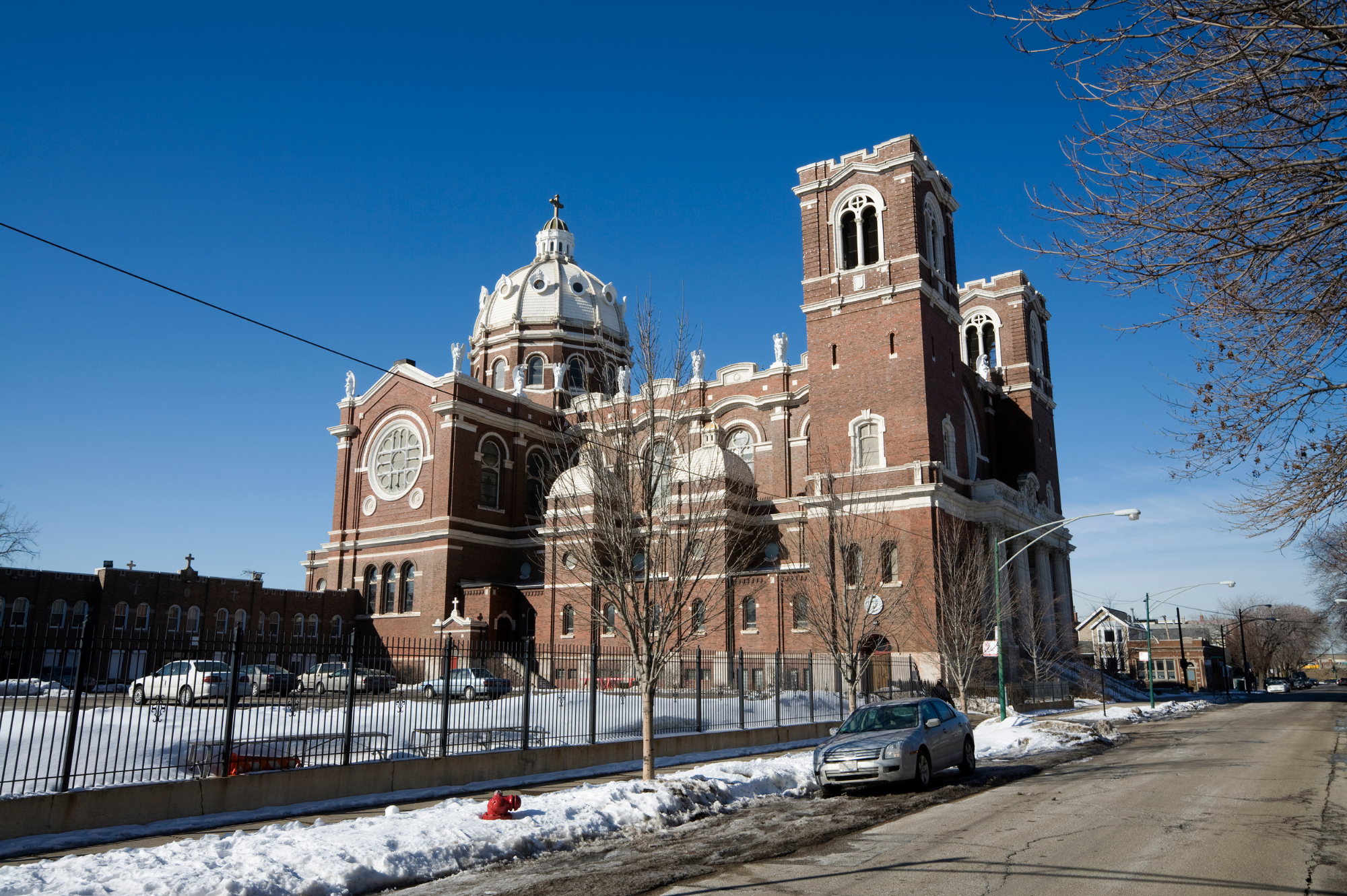 From goats to hipsters: the story of Bucktown

These days, Bucktown is one of the city’s hippest places to live, but for most of its history it has been a working-class neighborhood, populated mostly by communities of immigrants.

Between Western Ave. and the North Branch of the Chicago River sits the triangle-shaped Bucktown. Although it’s generally mentioned in tandem with its sister neighborhood of Wicker Park directly south, Bucktown is part of the Logan Square Community Area.

Bucktown’s origins extend to a few years prior to Chicago’s 1833 incorporation as a town. The first group of Polish immigrants landed in what would become Chicago during the November Uprising. Most settled on the Northwest Side, but others went a few miles south on a former Indian trail called the Northwestern Plank Road (now Milwaukee Ave.). The new residents raised goats on the land, and the area became known as “kozie prery”—Polish for “goat prairie.” With “buck” being the English term for a male goat, the place took on the informal name of Bucktown.

Streets took on Polish names, such as Pulaski, Kosciusko and Sobieski. But Germans arrived in the area in 1848, many from the town of Schleswig-Holstein, and six years later they paid tribute to their homeland by naming the new place Holstein. That lasted until 1863, when land south of Fullerton between the river and Western Ave. was annexed by Chicago, forming the northwest corner of the city until 1889.

These days, the sole remnant of Bucktown’s original name can be found in Holstein Park. Two acres of land had been donated in 1854 by real estate speculators in the hopes that a park would drive up property values. The fieldhouse arrived in 1912, and the park was expanded from its northern boundary of Palmer St. to Lyndale St. five years later.

Bucktown experienced a population surge after the Great Chicago Fire of 1871, as people displaced by the fire looked to build new homes away from downtown. Many of those old mansions and rowhomes still exist, and sit alongside modern apartment buildings and condos.

By 1900, 25% of Chicago’s population had German roots, and they began to dominate local politics. Although the entire Milwaukee Ave. corridor was still majority Polish, streets in the neighborhood took on a decidedly Teutonic feel – Hamburg, Coblentz, Berlin, etc. But a backlash against all things German began after the U.S. entered World War I, and Chicago’s City Council took action against street names. The roads now had a distinct Anglican feel—Dickens, Shakespeare, Charleston. In 1936, the city passed a bill that unified most street names by latitude and Carver St., which had previously been Coblentz, became McLean Ave.

From 1912 until the 1930s, the neighborhood received an influx of Jews, largely from Russia. It was around this time that the name “Bucktown” began to take hold. In the middle of the 20th century, members of the Hispanic community began making Bucktown home, first with Cubans and Puerto Ricans, then Mexicans. Artists who had been priced out of Lincoln Park and Old Town followed, moving to both Bucktown and Wicker Park.

The arrival of the artists soon led to developers buying rundown and abandoned properties and converting them into lofts, bars and salons, and the Wicker Park/Bucktown corridor found itself becoming gentrified. By the mid-1990s, the resistance to gentrification turned violent, with newer storefronts vandalized, but was ultimately fruitless. In the mid-2010s the development of The 606, a 2.7-mile trail above an unused elevated railway line along Bucktown’s southern border of Bloomingdale Ave., cemented the transformation.

Bucktown has become celebrated for its trendy restaurants, but its most famous food is far more timeless. From 1972 until 2016, Vienna Beef made its hot dogs and other products at the factory on the corner of Fullerton and Damen Avenues.

As much as Bucktown currently reflects contemporary Chicago, its past can still be seen in the old homes and Polish churches built in the late 19th century. Want to learn more about Bucktown?  Check out the annual Garden Walk, an up-close look at the past and present of this interesting neighborhood.