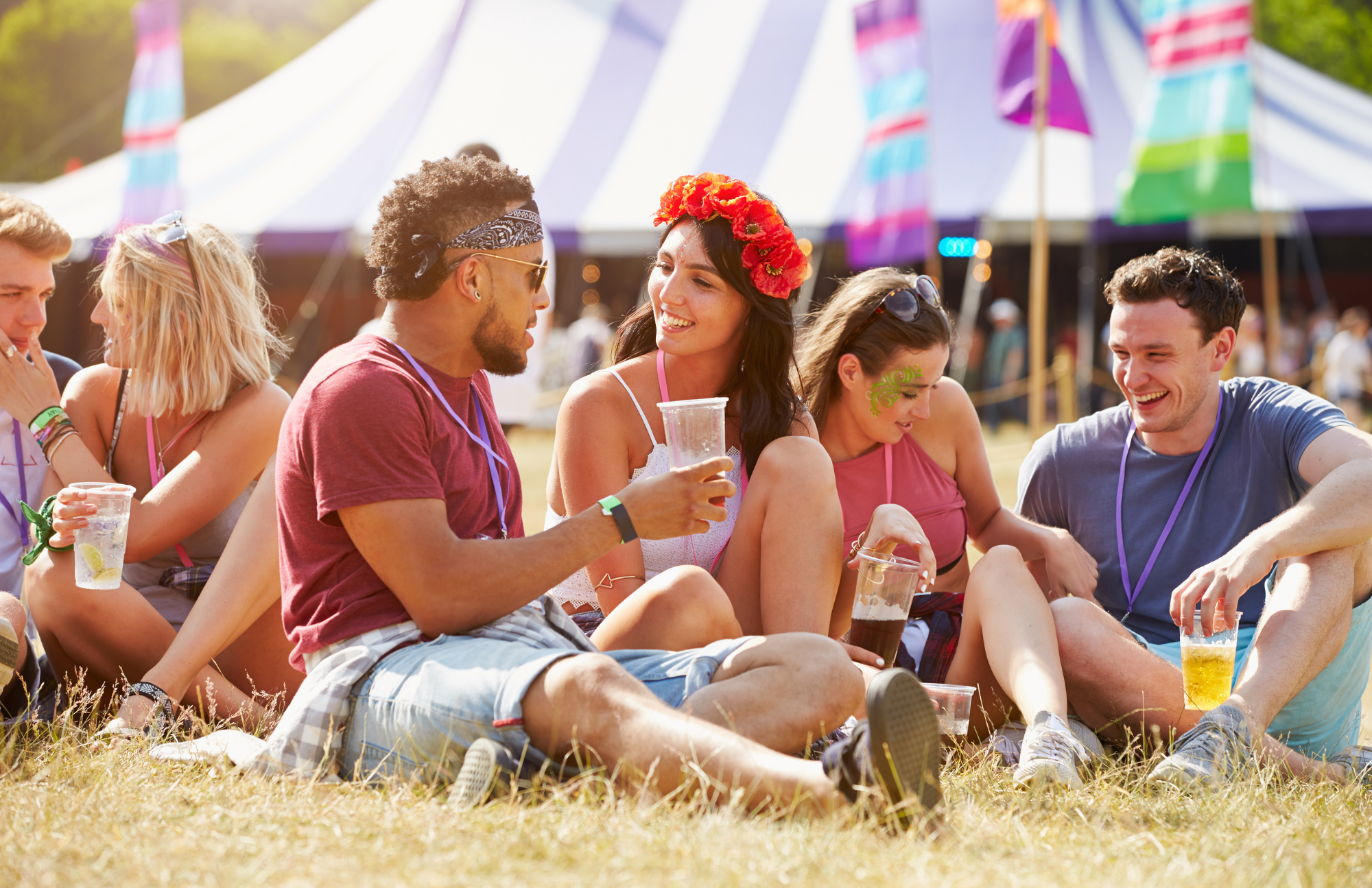 Your Guide to Chicago Festivals: May 2022

Street festivals are an integral part of Chicago weekends in the spring, summer and early fall. For a small, suggested donation of about $5-10, which typically goes to support a community economic development group, you get to mingle outside with your fellow Chicagoans.

You can enjoy music from local and sometimes national acts, eat all sorts of street food and browse items made by artisanal vendors. Every month during street festival season, eATLAS will provide a rundown of the many festivals taking place throughout the city. Be sure to check our blog regularly when planning your weekends.

Manifest Urban Arts Festival: A one-day celebration of the work created by Columbia College’s graduating students, the Manifest Urban Arts Festival takes place at Columbia’s South Loop campus and the surrounding area. Manifest begins with a parade of graduates at 12:45pm and includes exhibitions, film screenings, food trucks, two stages for live music, a skate park and more. The day concludes with a set by local musician Dreamer Isioma. The festival is free, but you need to register at Eventbrite.

Chicago Mayfest: Not to be confused with the German-themed Maifest in Lincoln Square (which will take place in June), Chicago Mayfest takes place in Lincoln Park a block west of the Armitage Brown Line stop. Its highlights include free wine tastings and a kids’ area with a pet parade and Disney character storytime. The west stage will be devoted to tribute/cover bands such as longtime festival favorites 16 Candles, Too Hype Crew and Hairbangers Ball, while original acts like Funkadesi and Lynne Jordan & the Shivers will perform on the east stage.

Renegade Craft Fair: The Renegade Craft Tour is hitting Chicago a few times this year, starting with a stop in Andersonville in mid-May. The fair will feature more than 230 vendors, including 32 artisanal food booths. The suggested donation is $12, and the fair will donate 10 percent of all entry fees to The Nature Conservancy.

Mole de Mayo: The sweet, spicy and savory flavors of Mexico will be on display at Pilsen’s Mole de Mayo. More than 20 food vendors will be facing off against each other to determine whose mole reigns supreme, with awards given for the Best Mole and the People’s Choice. In addition to all the food, there will be two stages of music, displays of Mexican dances and culture, a market of hand-crafted works, walking tour of local murals and, on Saturday and Sunday afternoons, lucha libre wrestling.

Belmont-Sheffield Music Festival: In Lakeview, Memorial Day Weekend usually means the Belmont-Sheffield Music Festival. Ever since the mid-‘80s, the two-block stretch of Sheffield between Belmont and Roscoe has been the site of one of the most popular festivals on the North Side. This year’s installment includes tribute and cover bands (Trippin’ Billies, Rod Tuffcurls & the Bench Press, Boy Band Review) on the Bud Light Seltzer Main Stage and the Belmont Stage features DJs, a demonstration of Japanese martial arts and a drag show revue.

Street festivals are held rain or shine, and the weather in Chicago during the season can go from sunshine to rain in a matter of moments. So be sure to check the forecast and dress appropriately.

One thought on "Your Guide to Chicago Festivals: May 2022"