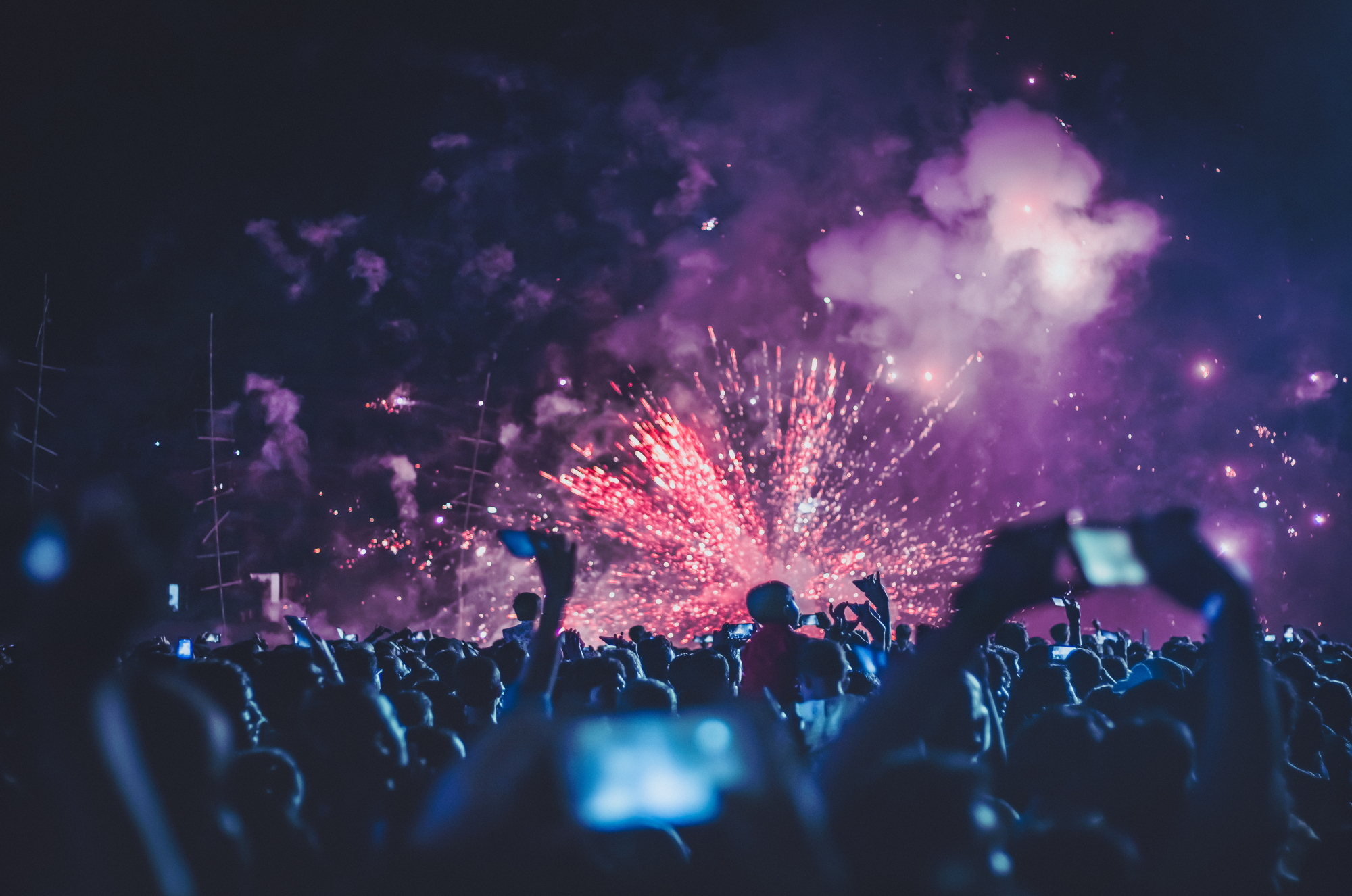 Your Guide to Chicago Festivals: August 2022

Every month during street festival season, eAtlas will provide a rundown of the many events taking place throughout Chicago every weekend. August’s selection includes several art festivals, celebrations of Greek and Latin food and culture and even one event for classical music lovers. Check it all out below.

If you’re still craving live music after Lollapalooza or that scene wasn’t your style, the first weekend in August has a few options for you. The first is Dancing in the Streets in West Town’s Brewing District. The focus here is on jam bands, and it’s timed to coincide with the birth and death of the Grateful Dead’s Jerry Garcia–both of which happened in early August. Fittingly, much of the music will be performed by Dead tribute bands with Rock & Rye, Terrapin Flyer and Steal Your Phace as the headliners. More than half a dozen brewers from the district have signed on to have their products available.

Navy Pier is the setting for the free LatiNxt Music Festival. The two-day event takes place at the Polk Bros Park Lake Stage, found at the entrance to Navy Pier, and at the Beer Garden at the eastern tip. Future Rootz, a collective of Latinx influences, has curated a lineup of up-and-coming local Latinx musicians and DJs, as well as those from Mexico, Colombia, Guatemala, Panama, and Los Angeles.

Activities for the whole family are the focus of the 50th Edison Park Fest. In addition to carnival rides and games, they’ll feature a basketball clinic, bags tournament, “extreme trampoline” show, Bingo and, on Saturday afternoon, a bike parade.  Plus there will be prizes awarded for the best decorated bicycles. And the Suerth Funeral Home’s parking lot will host a classic car show. The suggested donation is $5 and will go toward neighborhood beautification projects and other initiatives.

More than 30 cover and tribute bands will perform across three stages at Retro on Roscoe. But the focus on the past isn’t just on the music. An antique car show, sponsored by Four Treys Bar, will exhibit more than 50 classic cars and motorcycles worth more than $2 million. The food offered will come from Roscoe Village restaurants, and the Kids Area will feature balloon artists, face painting, crafts and more.

The Printer’s Row Art Fest brings 80 juried artists and artisans to the historic South Loop neighborhood to display and sell their works. As with July’s Millennium Art Festival, some artists are donating 10 percent of the sales of select works to Make-a-Wish Illinois.  Attendees are asked to bring wall art in good condition so that it can be donated to the Chicago Furniture Bank. (The Chicago Furniture Bank employs at-risk youth, while providing home furnishing packages to the city’s disadvantaged. Admission is free.

The Glenwood Avenue Arts Fest will take place in Rogers Park steps away from the Red Line’s Morse station. Full details have yet to be announced, but the organizers are expecting more than 110 artists, with two stages for music, art demonstrations and other performances. Craft beer and food from local restaurants will be sold along N. Glenwood Ave. Admission is free.

For 22 years, Ribfest Chicago has filled the streets of North Center with the mouth-watering aroma of 50,000 pounds of barbecued meat. Local favorites and national competitors will once again be offering ribs, brisket, pulled pork and traditional sides as they compete for the title of Best Ribs and People’s Choice. The music ranges from local groups playing their own material to 1980s and 1990s cover bands, with the Kids Square featuring activities and entertainment.  Details were unavailable at press time.

Humboldt Park is the setting for the 7th annual Sangria Festival. In addition to being able to sample numerous variations of sangria, there will be food and music from across Latin America. Those who post photos of their picnics to social media will be entered in a drawing to win a loaded picnic basket. Tickets start at $15 for general admission, with bundles that add tasting sessions, art lounges and VIP packages. Funds go to community organizations, such as the San Lucas Church’s Hot Meals Program.

Every year, the food, music, and culture of Greece bring throngs of people to S. Halsted St. for the Taste of Greektown. Local Greek restaurants, ranging from a 24-hour gyro joint to more upscale fare, will have booths on the street for folks to sample. The Main Stage will feature traditional and modern Greek music, while the stage in the Athena’s parking lot will have a DJ. On Saturday night, be sure to check out the gyros-eating contest. The suggested donation is $5.

The streets surrounding Holstein Park are the site of the Bucktown Arts Fest. This year’s installment showcases more than 130 artists, all of whom compete for three Best in Show prizes. The musicians chosen for the Main Stage all live and perform in Bucktown. The other stage is devoted to Chicago’s collection of young jazz talent. The Kids’ Tent will be filled with arts projects that children can make and take home. All proceeds go to fund children’s art, music, and dance programs in Holstein Park.

Finally, Pilsen Fest’s objective is to “celebrate and embrace diversity, solidarity and unity.” Held at the intersection of 18th Street and Blue Island, the free festival celebrates the neighborhood’s history of the arts in numerous disciplines (music, poetry, murals, literature and more). This year, they’re featuring the work of Gabriel Villa, whose artwork draws upon the traditions and culture of Mexican-Americans and Chicago’s South Side. The musical lineup has yet to be revealed.

With great food, music, art and family-friendly activities, street festivals are traditionally one of the best ways to spend a weekend day in the summer. They get us to explore neighborhoods we haven’t visited in a while and soak up the local culture.