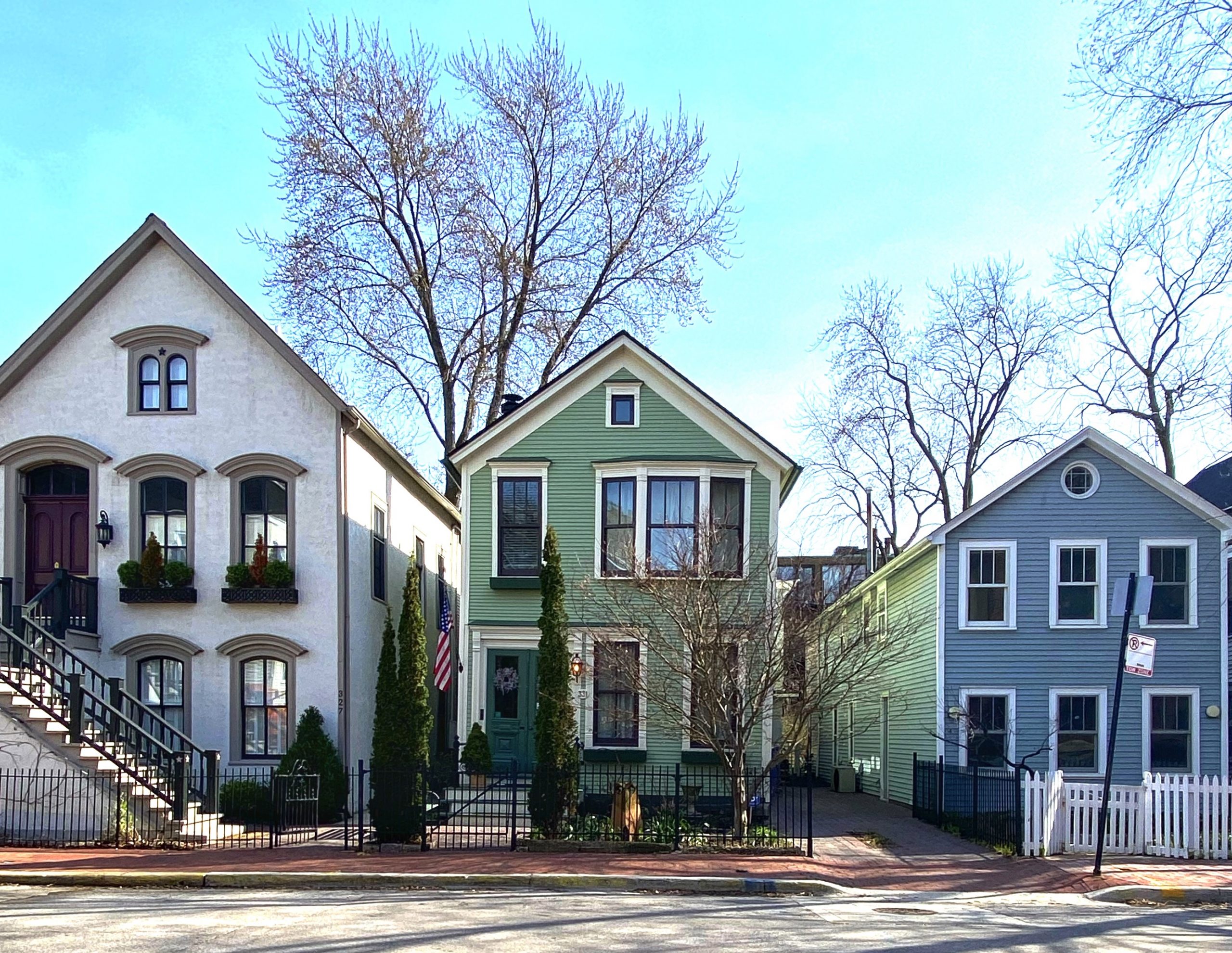 Chicago has faced its fair share of adversity in its 184-year history, but the city has always risen from the ashes, both literally and figuratively. Its most remarkable renaissance came in the wake of the Great Chicago Fire of 1871. The inferno killed 300 people, left another 10,000 homeless, and cost a jaw-dropping $222 million (equivalent to $4.7 billion in 2020), but it also gave birth to a beautiful new city, built with brick and better than ever. Sadly, one iconic building style, the workers cottage, which flourished both before and after the Great Fire, has recently been falling victim to urban developers whose visions just don’t jibe with historic lot sizes or bygone architectural styles. As demand grows for apartments and other higher-density housing, many of these humble dwellings are at risk of being razed.” -bobvila.comOn this tour you will see 40 or more of these delightful cottages and the different styles they were designed and constructed in. Also, you will see some very rare instances where there are several cottages in a row or in one case an entire block of cottages on both sides of the street!Stops called “NOTABLE PROPERTIES” are not worker cottages but historically notable for the neighborhood.