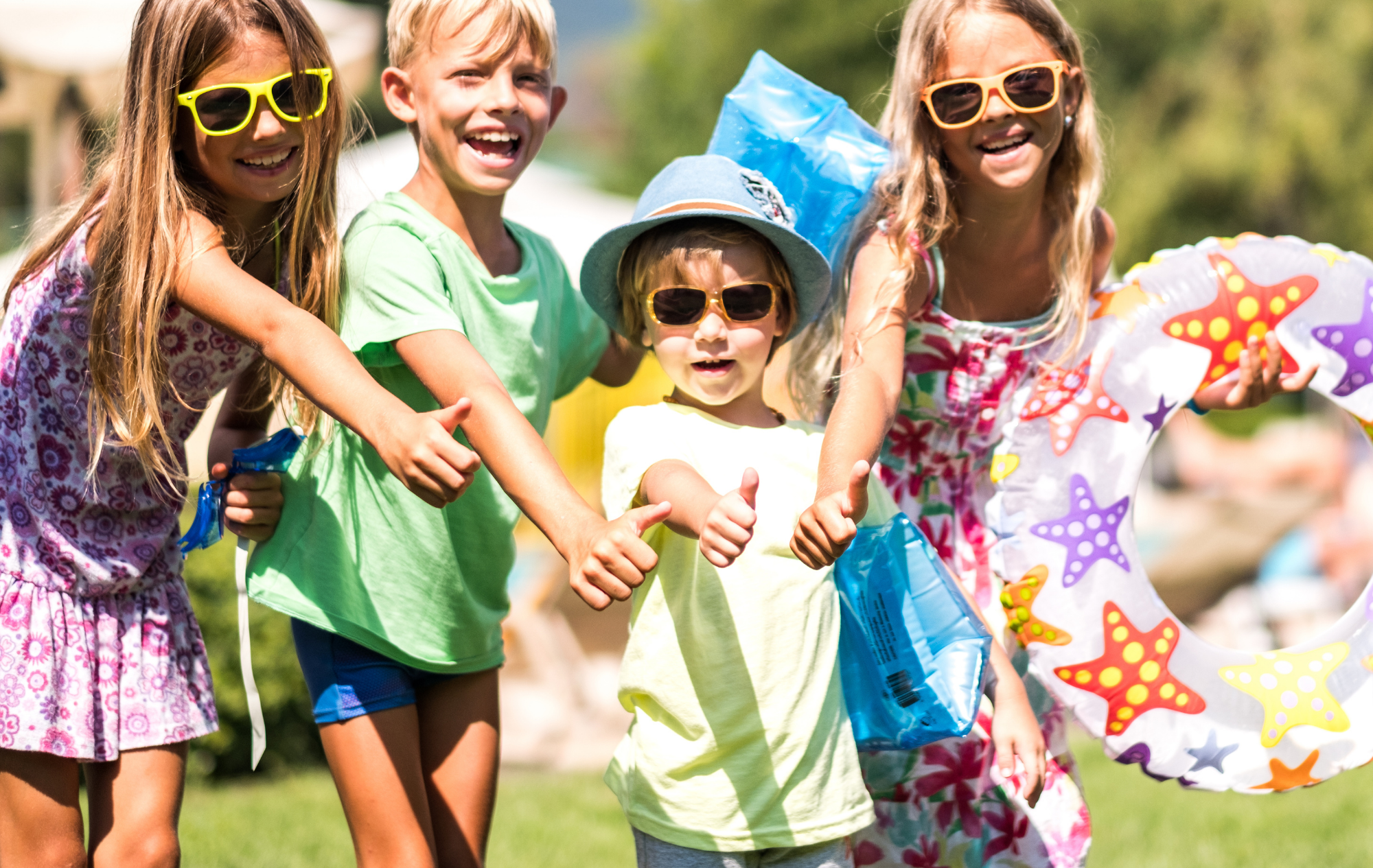 School’s Out, Now What? Summer activities in Chicago!

Because of Chicago’s long, oppressive winters, summertime is when our city truly comes alive. The beaches and parks get packed with sun-worshipers, and the clear skies show off the natural beauty of Lake Michigan. With children out of school, you’re going to want to find summer activities around Chicago so they’re not inside all day staring at their screens. To that end, we’ve created a handy guide of family-friendly places in the Chicago area.

Built into the northeast corner of Grant Park, Maggie Daley Park has become one the most popular local attractions for families since opening in 2015. The park features a Play Garden with six distinct age-specific areas: a climbing wall; roller blade skates and micro scooter rentals; a miniature golf course with each hole modeled on a Chicago landmark like Wrigley Field, Willis Tower and the Chicago Theatre; tennis courts and more.

To the north, in Glencoe, is the Chicago Botanic Garden. It consists of nearly 40 gardens and nature areas intertwined with the Skokie Lagoons. One area for kids, the Model Railroad Garden, takes them on a miniature journey through the landscape of America.  The Regenstein Learning Campus also has several gardens and activities where they can learn by interacting with nature.

Out west is Lisle’s Morton Arboretum, where you’ll find more than 200,000 plants spread out across 1,700 acres. Guests can explore the grounds by foot, bike, or a narrated tram tour. Children can navigate their way through a Maze Garden and spend time in the four-acre Children’s Garden, where they can paint, hear a story and plant a sunflower seed to take home.

The Call of The Wild

One of the oldest zoos in the country, the Lincoln Park Zoo, has nearly 200 species of animals from around the world. While the Pritzker Family Children’s Zoo is currently closed, other activities designed with youngsters in mind, such as the Farm-in-the-Zoo, the Lionel train Adventure, and the carousel, are open.

Brookfield Zoo is the largest in the area at 235 acres, with 2,400 animals from 400 species. Among the most popular attractions are the dolphin show, the Hamill Family Play Zoo, and the butterfly exhibit. The Motor Safari, a narrated tour around the zoo, is currently closed.

If your family’s love of the outdoors extends to spending the evening under the stars while a nearby fire burns, Chicago Parent has a rundown of campgrounds within a three-hour drive from Chicago. The site lists all the nature trails, rivers, parks and other nearby neighborhood amenities.

Save It for a Rainy Day

There are bound to be days when the weather doesn’t cooperate with your plans to get fresh air and sunshine. Fortunately, the Chicago area has plenty of activities for kids that take place indoors so your summer is not ruined.

Designed for children 8 and under, the Exploritorium is an interactive indoor playground found inside Skokie’s Oakton Community Center. Among its highlights are a climbing wall, two and a half stories worth of tubes and tunnels, a water play area, and a life-sized Lite Brite. The venue can also be rented out for birthday parties.

Open since 1991, Wonder Works in Oak Park has seven “experience zones” where children can put on a show, learn about nature, collaborate on building projects, run a small town, and learn about gardening.

Nature-loving families can still enjoy lush greenery when it rains. The Garfield Park Conservatory, one of the largest in the United States, consists of eight indoor rooms with distinct themes, such as palm trees, ferns, and desert plants. The Aroid House has a koi pond with glass lily pads created by glass artist, Dale Chihuly.

Constructed in the 1890s, the Lincoln Park Conservatory, situated adjacent to the zoo, offers a smaller but similar experience. Admission to both is free, but reservations are required.

Museums for everyone in the family

If you’ve already gone through all the major museums throughout the city (Art Institute, Museum Campus, Museum of Science & Industry, Peggy Notebaert Nature Museum, Chicago Children’s Museum, etc.), you may want to look at some of the smaller museums with less traditional specialties.

Located in the Loop, the Museum of Illusions contains more than 80 exhibits of holograms, immersive rooms, and optical illusions, with a staff that will explain how each is created.

West Loop’s WNDR Museum combines art and technology in 25 innovative rooms. The exhibits include a floor comprised of LED panels that become trigger animations when motion is detected, a room with dozens of mirrored stainless-steel balls, and 10 displays that convert text messages into colored animations.

Found on the seventh floor of Water Tower Place, the Chicago Sports Museum allows fans to see memorabilia from some of the greatest moments in the city’s sports history, such as the Bears’ Super Bowl XX victory, Michael Jordan’s buzzer-beater in the 1998 NBA Finals, and the Cubs’ 2016 World Series victory. Another exhibit allows guests to see how their skills compare with local legends like Scottie Pippen and William “The Refrigerator” Perry.

The Volo Auto Museum has more than just cars from famous movies, along with rare and vintage vehicles. It also features animatronic shows, train rides, and a gallery of Warner Bros. and Disney characters. More fun can be had by purchasing a combo ticket to the nearby Jurassic Gardens, an indoor park with more than 30 animatronic dinosaurs.

Finally, there will be plenty of days where it will be brutally humid, but the kids will still want to play outside. For those times, check Mommy Poppins for lists of the best free public pools and water-based playgrounds throughout Chicago and the suburbs.

Have a fun summer while the kids are off of school and don’t forget your sunscreen!