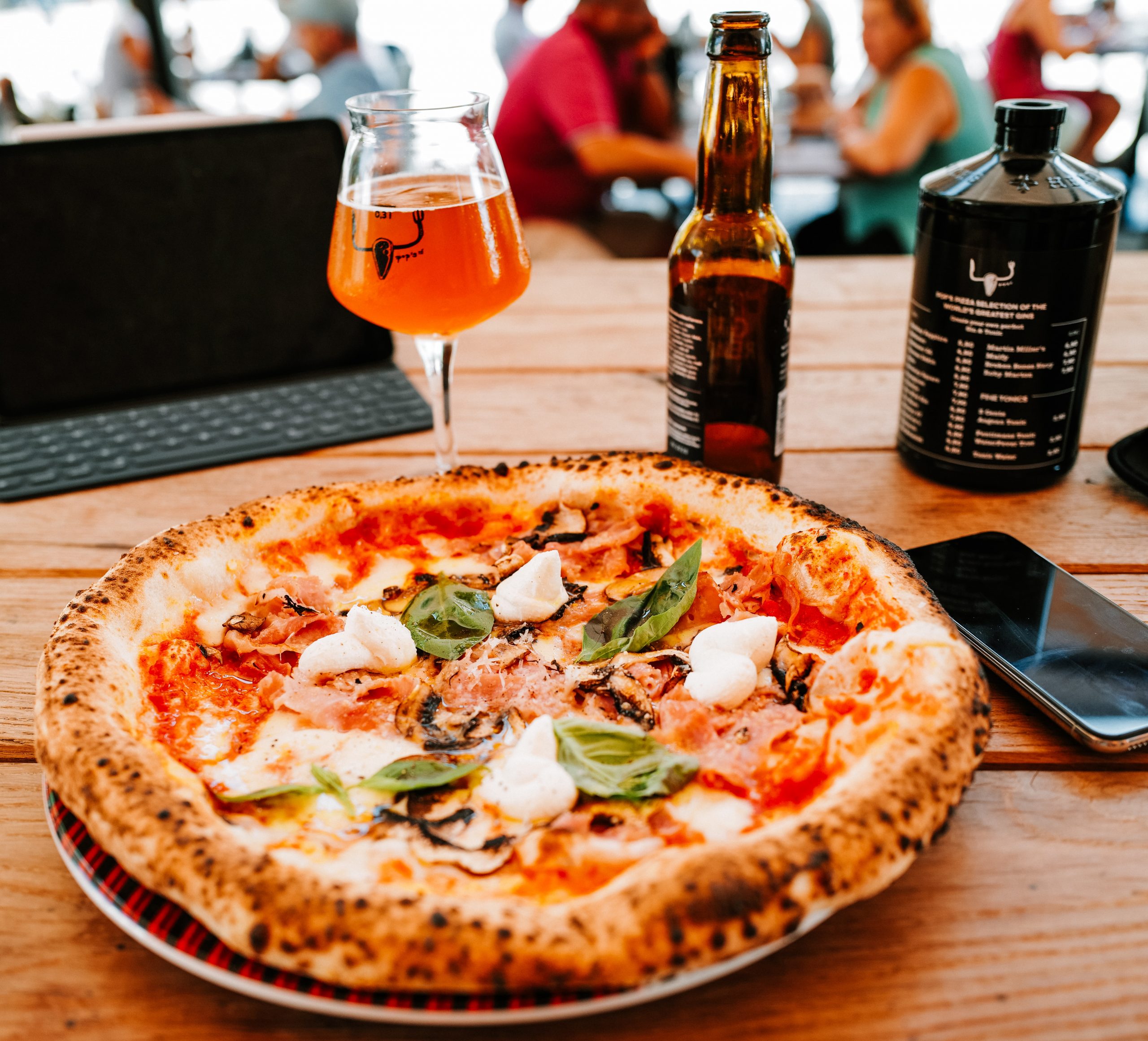 The fusion between America and Italy gave us not only the best series and movies in history, such as: The Untouchables, The Soprano, The Godfather, and Scarface; it also formed one of the main narratives that are now part of the history and culture of many American cities: The Mafia.

It is interesting that when we talk about gangsters and mafia, the first image that comes to our minds are those men with smooth and polished looks, wearing pinstripe suits, shiny ties and talking with slow, fancy accents. So if you’re a mob junkie, or just want to pretend to be a gangster for one day, Chicago streets are the place where you can feel like you’re in a Scorsese movie while learning about history, and enjoying a huge slice of pizza!

History about the Italian-American Mafia takes us back to Italian Unification in 1861, when the tax increase and the rising violence forced Italians to leave their country. This immigration flow also represented the arrival of organized forms of crime. According to the FBI, Giuseppe Esposito was the first known Sicilian Mafia member to emigrate to the US.

In particular, the city of Chicago witnessed the birth and growth of the most important Italian-American gangs, and probably the second most famous after those from New York: The Chicago Outfit, founded in 1910 by Big Jim Colosimo with John Torrio’s help. Ten years later, Torrio would invite Al Capone to participate with them. That’s how, after being shot and injured, Torrio returned to Italy leaving Al Capone with control of The Outfit.

It was in this era that The Outfit reached its peak and Al Capone became one of the most famous gangsters in history. With the boost that Liquor Prohibition meant for the growth of Mafia from 1925 through 1929, Al Capone took the strategy one step further and became a public mobster, and a philanthropist rockstar. He worked with local media and friendly politicians to cultivate an image of a businessman concerned with the welfare of his fellow Chicagoans. However, the reality was that while his public popularity and profits grew, so did the violence in the streets.

If you want to learn more about the untold stories that the city of Chicago has, why do it on an empty stomach? Plan a gastronomic tour through the beautiful Little Italy Neighbourhood. Treat yourself to one of Chicago’s specialties, Deep Dish pizza, but leave some room for an Italian Beef sandwich as well!

After your meal, you can visit the site where The St. Valentine’s Day Massacre happened. Seven members or associates of the Bugs Moran gang – rivals of Capone — were lined up against the wall of a garage by men posing as police, and then machine-gunned to death. And don’t forget about the Biograph Theater, the place bank robber John Dillinger was leaving when he was shot down by FBI agents after watching a gangster movie.

If you´re more of a sports person, there is The National Italian American sports Hall of Fame, built in 1977, and their mission to promote and commemorate the famous Italian athletes from Chicago and the larger United States. The place is full of objects of great interest to sports fans, such as Mario Andretti’s car, gold medals, and other personal belongings of famous athletes. In addition, the building houses different temporary exhibitions related to Italian culture in the United States.

And finally, if you’re still hungry, visit ‘Nitti’s Vault’ at Harry Caray’s Restaurant. It is a secret room that was used as a hideout during the Prohibition Era as well as a passageway to Chicago’s underground tunnel system. It was discovered recently when an electrician drilled a hole in the wall of the basement. Nowadays, there is an exhibition with the possessions discovered within it, and photographs, newspaper articles and legal documents from Nitti’s life. Some say the mobster, who killed himself in 1943, haunts the place wearing his fedora.